An Evil Doctor Who Got Away With Atrocities

German Doctor Walter Schreiber (1893 – 1970) was a prominent epidemiologist and highly regarded biology professor in the peaceful interlude between World War I and the even bloodier Second World War.

He had been a medical student when WWI erupted in 1914, at which point he voluntarily enlisted in the German army. He was wounded early in the conflict, and after recovering from his injuries he resumed his studies, then served as a military doctor until WWI ended. After the war, he became a professor of biology and hygiene.

In the interwar years, Dr. Schreiber became one of the world’s foremost experts on epidemics. During the Nazi era, he introduced the use of lethal phenol injections “as a quick and convenient means of executing troublemakers”. During World War II, he rose to the rank of major general in the Wehrmacht Medical Service. He was also a member of the Reich Research Council, in which capacity he conducted cruel and sadistic medical experiments upon prisoners. Unfortunately, except for a brief period of imprisonment, Schreiber was never held accountable for his evil medical practices. 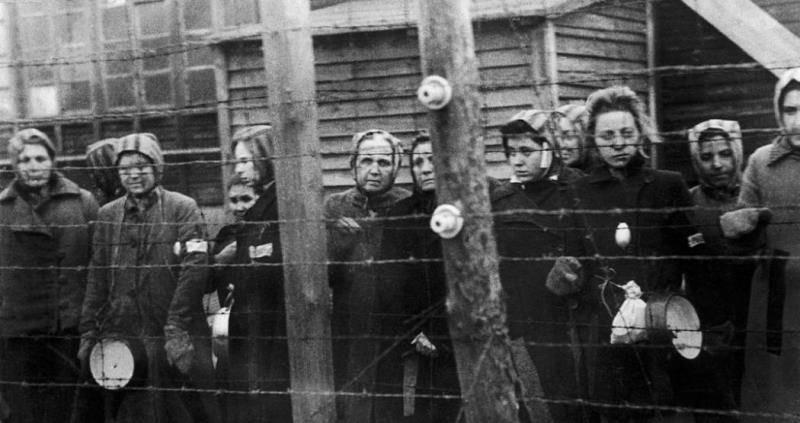 Finland is the world’s happiest country